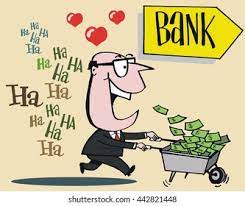 Three books on the boil 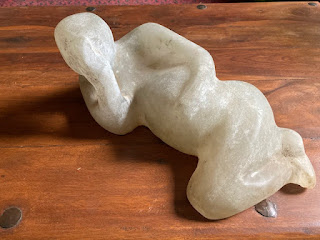 I am now involved in the writing and editing of three books. I am entering the final stages of my first draft of a book on food and memory. There are twenty chapters to date: from recollections of enjoying childhood popcorn to more recent memories of eating burritos in hospital.

I am the reader of Anne Aylor’s work-in-progress about the Spanish Civil War, The Witness from Salamanca. Her protagonists are International Brigaders from the Abraham Lincoln Battalion.

I am also helping to edit Merilyn Moos’s memoir. The daughter of German Leftists bravely involved in agit-prop in Hitler's Berlin, she has spent a lifetime haunted by her past. Despite her family's traumatic life, this book of her writings, photos and sculptures is a testament of survival. 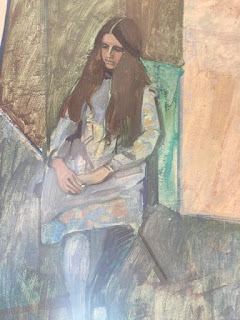 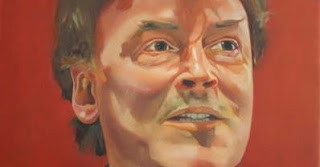