Who is Putin's Parrot? 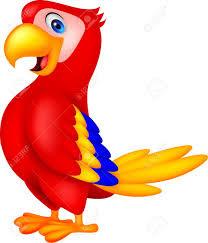 Four years ago Jeremy launched a programme to tackle Putin’s friends’ tax avoidance and money laundering,. Eight years ago he backed Ukrainian miners in their strikes and ten years ago campaigned against the murder of Russian journalists who had angered Putin.

Meanwhile Lord Peter Mandelson sat on the board of Russian companies and holidayed on oligarch yachts, Rees-Mogg took a stake in Russia's largest bank and the Tories accepted millions from Putin’s friends and allies. 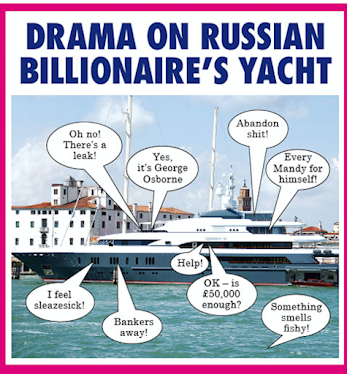 After Lammy's remarks and after receiving death threats Zarah Sultana MP said: “This McCarthyite environment doesn’t just increase the threat of violence to public figures. It also threatens to weaken our democracy, radically narrowing political debate and silencing dissent to establishment opinion. This is deeply unhealthy for our society and must be challenged.” 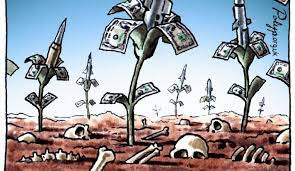 Craig Murray, ex-UK ambassador to Uzbekistan who was sacked by Tony Blair for exposing human rights violations there, tweeted this today: “Russia—an economy the size of Italy—even with Belarus cannot quickly subjugate Ukraine. But the political classes will push the irrational fear that Russia could invade all of Europe, for Christ's sake, to feed yet more cash to the military and arms industry.”

There is no doubt in my mind that Russia, under the Putin regime, has the capability to inflict massive destruction on its enemies both at home and abroad. Call me a cynic, but I suspect that, as I write this, Russian oligarch—and Putin friend—Gennady Timchenko is clinking his champagne glass with Rees Mogg.

The following is all true, except the bits that aren’t. I imagine it goes something like this. Timchendo is telling Rees Mogg not to worry about the temporary halt to his Russian investments in Novatek and Rossiya. “Anyway,” he laughs, “didn’t you make a killing on their sale?” Mogg raises himself from the sofa and pours them both another glass of Veuve Clicquot, “Please congratulate Vlad for saying he is putting Russian nuclear forces on ‘alert’. ‘This will guarantee morre monies for arms companies from Salisbury to Seattle, St Petersburg to Severodvinsk. And as you know, my friend,” adds Mogg, “it will keep everyone terrified.”

Business completed, Gennady asks Mogg how his son is doing at Eton. "Has he made friends yet with any Russian boys? It will be useful for him in the future.” He taps his nose.

Back to Craig’s words. Thirty years ago, I left besieged Sarajevo on a Russian air force Ilyushin II-86. There were three other passengers on an otherwise empty cargo plane. At the front end there was a hissing samovar with an open flame. The navigator kindly poured me a cup of dark tea. He invited me to sit beside him at the front of the aircraft, below the pilot.

As we taxied for take-off, he rolled out a map and from a side drawer, took out a slide and compass. As we left the runway, he spoke some numbers into his mic to the pilot. A few moments later, he tore his headphones off and threw them aside. He looked at me and laughed. “Not work. Nothing work in this plane. No worries we will get there.” He then shouted the same numbers to the pilot.

I thought then as I think now. There will continue to be terrible suffering for the peoples of the world, but for governments, war is for profit. They have no desire to exchange their cash cow for a mushroom cloud. 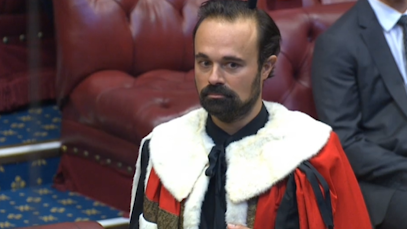 “He (Corbyn) is an apologist for the Putin regime …donors were giving to a political party that stood firm on the rule of law.” Foreign Office Minister, James Cleverly

Twelve years after Jeremy Corbyn sponsored a Parliamentary Motion accusing Putin’s Russia of Corruption and Human Rights abuses and calling for a freeze on Russian assets we have:

37 Tory MPs receiving £3.7m of donations from some of the 2,581 Russian oligarchs given UK golden visas. One of them, Yevgeny Lebedov, is a UK legislator and sits in the House of Lords (He is owner of the Evening Standard, The Independent and London Live TV).

Not far from where I live Putin’s daughter owns the largest house in London.

Meanwhile Sir Keir Starmer’s close advisers include Tony Blair, who championed Putin into power, and Peter Mandelson who has financial dealings with the Russian leader and holidays on Russian tycoon yachts.

The only good news in all this bleakness is to wake up and hear that there have been large anti-war demonstrations across Russia. Not such good news for the anti-war movement here in the UK. Eleven Labour MPs who signed Stop the War’s anti-war pledge withdrew their names after a warning from Starmer.

We must not leave Jeremy Corbyn isolated as the last ‘Honourable Member’. 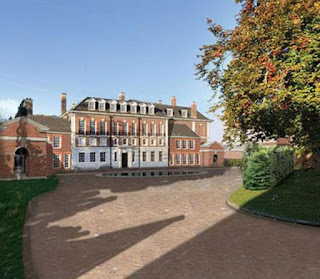