What do U2, Pavarotti, Argentine cowboys, the ex-Yugoslav wars, back room art deals and Brian Eno have in common? Answer: 'Left Field'. Brian Eno interviews David Wilson about his forthcoming memoir. Brian and David have a long history together and David appears liberally in Eno's diary "A Year with Swollen Appendices". He's the David that very obviously isn't Bowie. 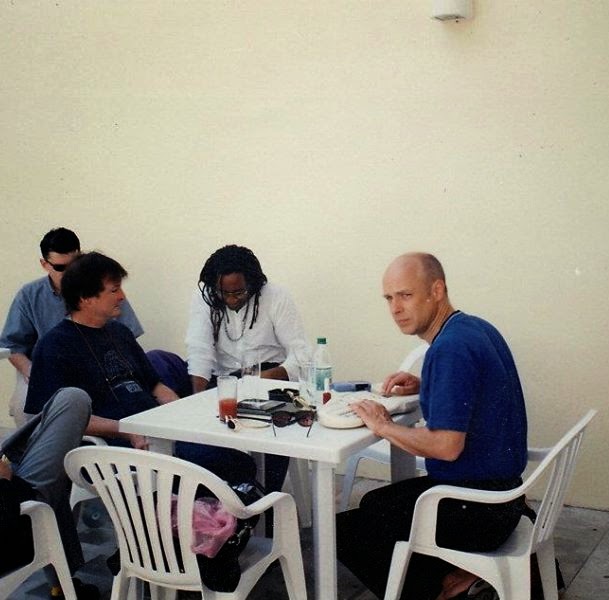 Brian Eno interviewed me on film about 'Left Field'. This will be available on YouTube tomorrow evening (Friday 27th Feb, UK time) Watch this space

Unbound's video about the book is here: 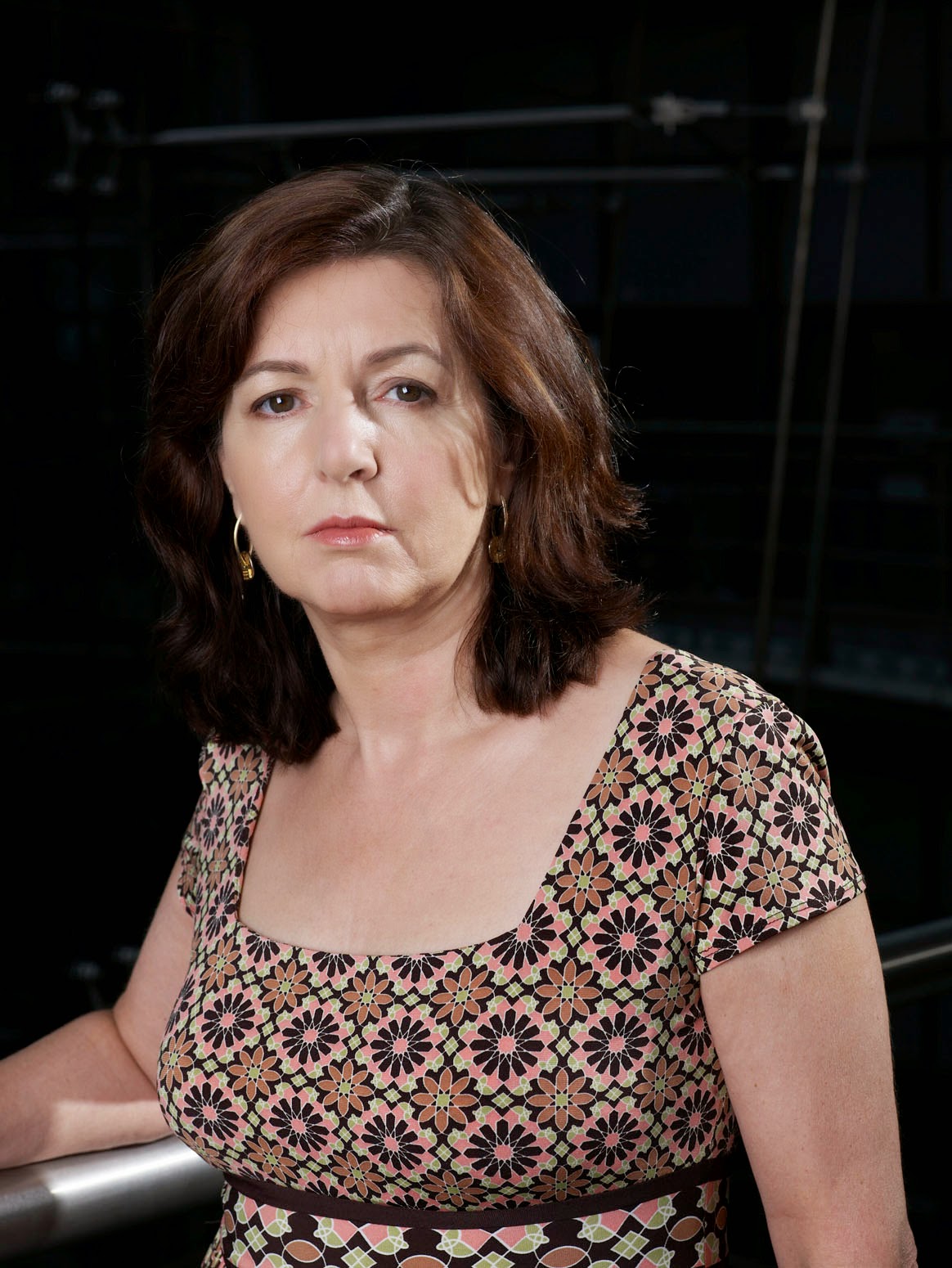 The gauchos of the 19th century, the sort found in José Hernández poem, “El Gaucho Martín Fierro”, made their boots from the skin of a horse's leg, their stirrups from knuckle bones. Their elaborately-decorated facónes were tucked into the back of their belts. These knives survived into the 1960s when I was in Argentina – we'd slice barbequed beef for breakfast with them before herding the cattle. But today nothing of the gaucho is left. Not even their knifes. The thousands of square miles of pampas grasslands have been turned over to Monsanto GM soya. You can discover more about life on the pampas in 'Left Field'.   http://unbound.co.uk/books/left-field 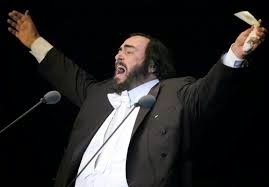 For those of you wondering what's been happening to me—I have, with support from the publisher Unbound—been polishing a memoir. When I started it ten years ago, it was for the attic, maybe for my children and grandchildren. Friends who read it were curious to know more about my time as a gaucho, my almost-art crime in Prague, my father's war experiences in Germany (in liberating Bergen-Belsen) and my own in war-torn Bosnia. They wanted to know more about how I came to the attention of MI5 as a teenager and why my political activism continued to inform my life. Why I was invited to dinner with Nelson Mandela and how Brian Eno and Luciano Pavarotti became patrons of a charity I co-founded. Check the film here and read more
http://unbound.co.uk/books/left-field

Left Field
A memoir from the co-founder of the charity War Child
UNBOUND.CO.UK 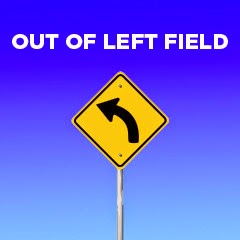 My new book, Left Field, has been accepted by Unbound, an exciting new publisher who make books available through crowdfunding. This award-winning company were shortlisted for The Bookseller Industry Awards - Independent Publisher of the Year in 2013 & 2014 and have recently agreed a joint-venture deal with the Cornerstone division of Penguin Random House to distribute their titles. One of Unbound's most recent successes has been the long-listing of Paul Kingsnorth's The Wake for the 2014 Man Booker Prize.

Left Field has received backing from Sir Tom Stoppard and Brian Eno. Tom said, "David Wilson has lived a life and a half … The broken world needed people like David then; it still does and always will." Brian Eno has commented: "This is an excellent and inspiring book. David's stubborn and yet self-effacing commitment to his ideals carried him through many daunting situations, and his sense of humour kept him able to see the funny side."

Some of you will know that this memoir had an earlier title—Café Slavia. Although a café in Prague with this name does feature in my book as one of many adventures during my 25-year association with the Balkans, it is not the whole story. What does lie behind the whole story is more accurately reflected in the new title.

I hope you will join Tom Stoppard and Brian Eno and become supporters—and then readers of my book.

Left Field is being promoted and will be published by Unbound.

Check out this short video about how Unbound works
https://www.youtube.com/watch?v=de9CQA7G6vk

Other early supporters of Left Field include: Mandla Langa, author of The Lost Colours of the Chameleon, and winner of 2009 Commonwealth Prize. "David Wilson is a national treasure," and
David Hencke, former Guardian Westminster correspondent and Exaro writer who have been at the centre of recent revelations on Establishment paedophilia. David said "This is the work of a determined guy who is prepared to expose fraud and injustice wherever he finds it."

More details about the book will appear on Unbound's website shortly: http://unbound.co.uk/ 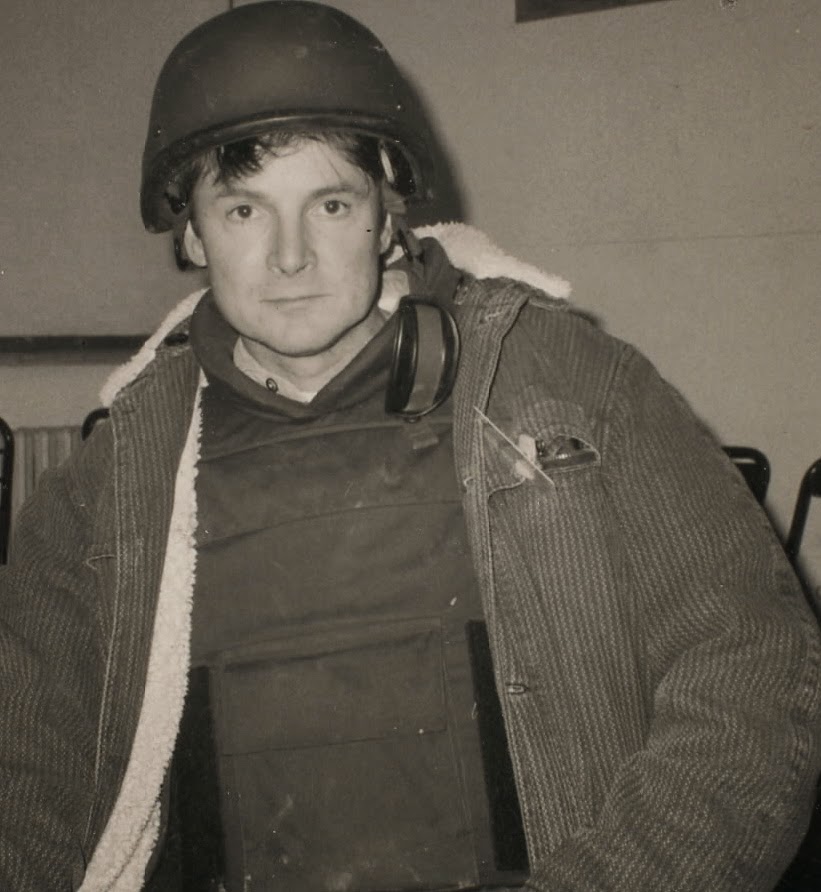