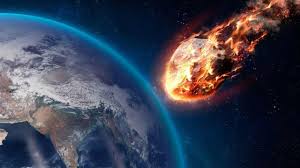 Jeremy Corbyn was constantly asked by the Press when he was going to resign. Some of the reasons given for the necessity of his departure included that he was looking forward to a 'humanity destroying asteroid’, rode a ‘Chairman-Mao' bike and attacked 'pigeon prejudice’. Most serious of all, that he was a racist and antisemite.

A Cabinet Minister dishes out £billions of PPE and other Covid-related monies to his chums, the High Court rules the government broke the law and the Press lead on how sad the Queen is about Prince Harry and Meghan

Here is a photo of an asteroid, a Mao bike, a pigeon and an anti-semite. 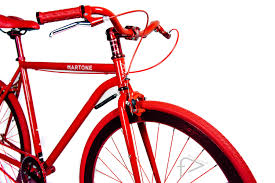 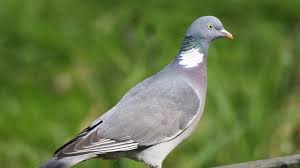 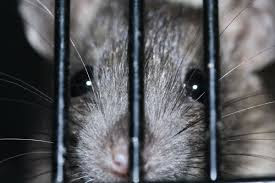 It is a matter of great relief that the Covid-vaccine programme is being carried out effectively and efficiently. As a ‘most at risk’ person, `and, after receiving my first ‘shot’, I can vouch for this.

That is because the programme is in the capable hands of the NHS and rat-catchers and bankrupts are nowhere near the vaccine-operating centres.

The British Medical Journal has declared that, “The coronavirus pandemic has unleashed state corruption on a grand scale that is harmful to public health,” with £billions of Covid-related contracts given to companies run by friends or associates of politicians in the Tory government.

Worst of all, many were given to companies without any expertise in medical equipment, provision or practise or who were insolvent or close to being so. Here are a few, in alphabetical order:

And these are for special mention ..