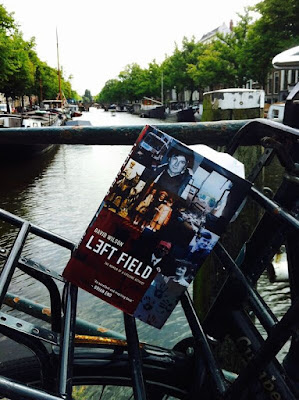 My memoir Left Field was published in 2016 and is still available in shops, as an e-book and in Audible .

Not surprisingly for someone in my seventh decade, these have been years when close friends have left this planet while I remain clinging to its edges, aware of Leonard Cohen’s words to Marianne Ihlen that, “I am so close behind you that if you stretch out your hand, I think you can reach mine.”


The subdural haematoma operation I wrote about in Left Field was followed two years later by a heart valve operation, then a stroke caused by infection of my new valve. I used my hospital stays to campaign for an NHS that had now saved my life three times. 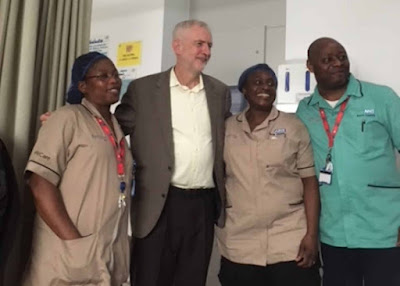 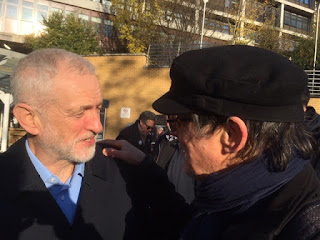 I am proud that the unfairly much-vilified Jeremy Corbyn visited me when I was in St Barts Hospital. The worst insult he has had to endure has been ‘anti-semitism’ accusations about a man who has been at the forefront of anti-racism struggles all his life.

To that end, I helped organise a letter in his support signed by Ken Loach, Brian Eno, Grime4Corbyn, Nigel Kennedy, Alexei Sayle and thousands of others, I consider Corbyn to be our El Pepe.

His visit to me was organised by Alice Kilroy whose recent death has left my grip on the planet edges more enfeebled. She was a wonderful friend and visited me in hospital more times  than anyone outside my immediate family. I miss her.

Before she died in February 2020, Alice asked me to take over her work as one of the contributors to People's Campaign for Corbyn Facebook.  You can view all these blogs on my website at www.davidwilson.org.uk

Plenty to keep me busy and angry in support of Jeremy, but am also finding time to write a new book, about food and memory. Because of my age and medical hisory I am under virtual house arrest with Covid lockdowns so I have plenty of time.

These years have been ones when my eldest son lost and won back his disablity benefits. Many haven’t and many have lost their lives in the process.

These have also been years of loss for me, not of the dead, but of a living son who has ghosted me. I wrote about this under a pseudonym for Stand Alone, a wonderful charity set up by a friend of mine for people estranged from their families. 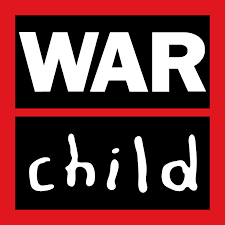 My past as co-founder of the charity War Child still haunts me and hope it haunts those I write critically about here. I recently learned that the present War Child CEO receives an annual salary of £108,000.

My critique of aid charities continued after two visits to the Calais ‘jungle’ refugee ‘camps’.

Perhaps we have to become more French because La Lutte must continue against a system that rewards rogues, steals votes, and is run by Boris Johnson, a PM who hides in fridges. 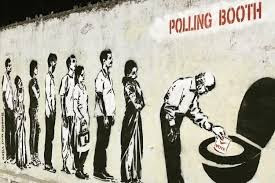 I will end with some music. I hope I will be able to visit my son Ben in Cornwall soon. The last time we met was when Dubioza Kolektiv were gigging in London. I will then take the longer journey to Mostar to stay with my Bosnian family who I wrote about in Left Field. Their  drummer, Senad Suta, gave me his drumsticks after that gig 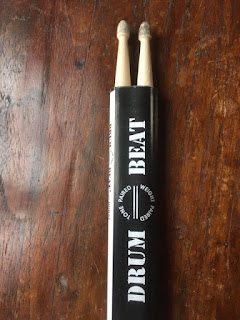 The less said about their rakija the better.

Here is  a track of theirs about borders that kill. I dedicate this entry to the memory of Alice Kilroy 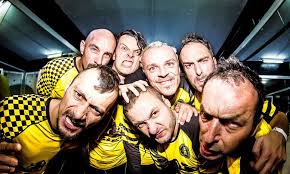