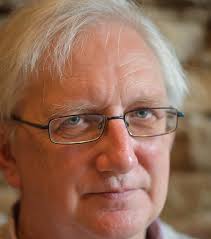 I want to devote this blog to Craig Murray. Once an Ambassador and today a political activist who is next week travelling to London from his Edinburgh home because, “The travesty that is Julian Assange’s extradition hearing resumes fully on 7 September at the Old Bailey. I shall be … going down to London to cover it again in full, for an expected three weeks. How this is going to work at the Old Bailey, I do not know. Covid restrictions presumably mean that the numbers in the public gallery will be tiny. As of now, there is no arrangement for Julian’s friends and family in place. It looks like 4am queuing is in prospect..” 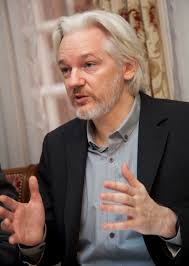 Good luck Craig – and of course Julian – and please be sure to follow Craig’s reports.

As a fellow whistleblower I have a powerful affinity with his life struggles and recommend you read his memoir,‘Murder in Samarkand’. A book praised by David Leigh in The Guardian with these words, “Murray does demonstrate that the men of straw have failed to silence him, for which he deserves much praise. But he has none the less been successfully defenestrated.” 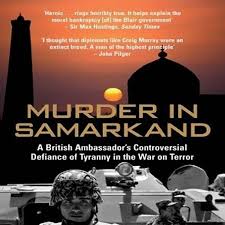