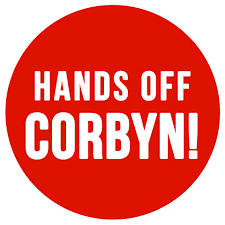 “ My song is from the scaffolding

to reach the stars,

when it beats in the veins

which will die singing

but the song of a lark deep 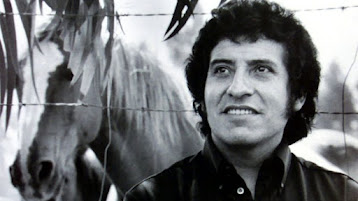 Jeremy’s final choice of music was this from Victor Jara

The Chilean military killed him in 1973 after crushing his fingers so he would never play guitar again. This followed the coup against Salvador Allende. Jeremy Corbyn is our Allende, our Jara. They have not yet crushed him and it is our job to make sure they never do.