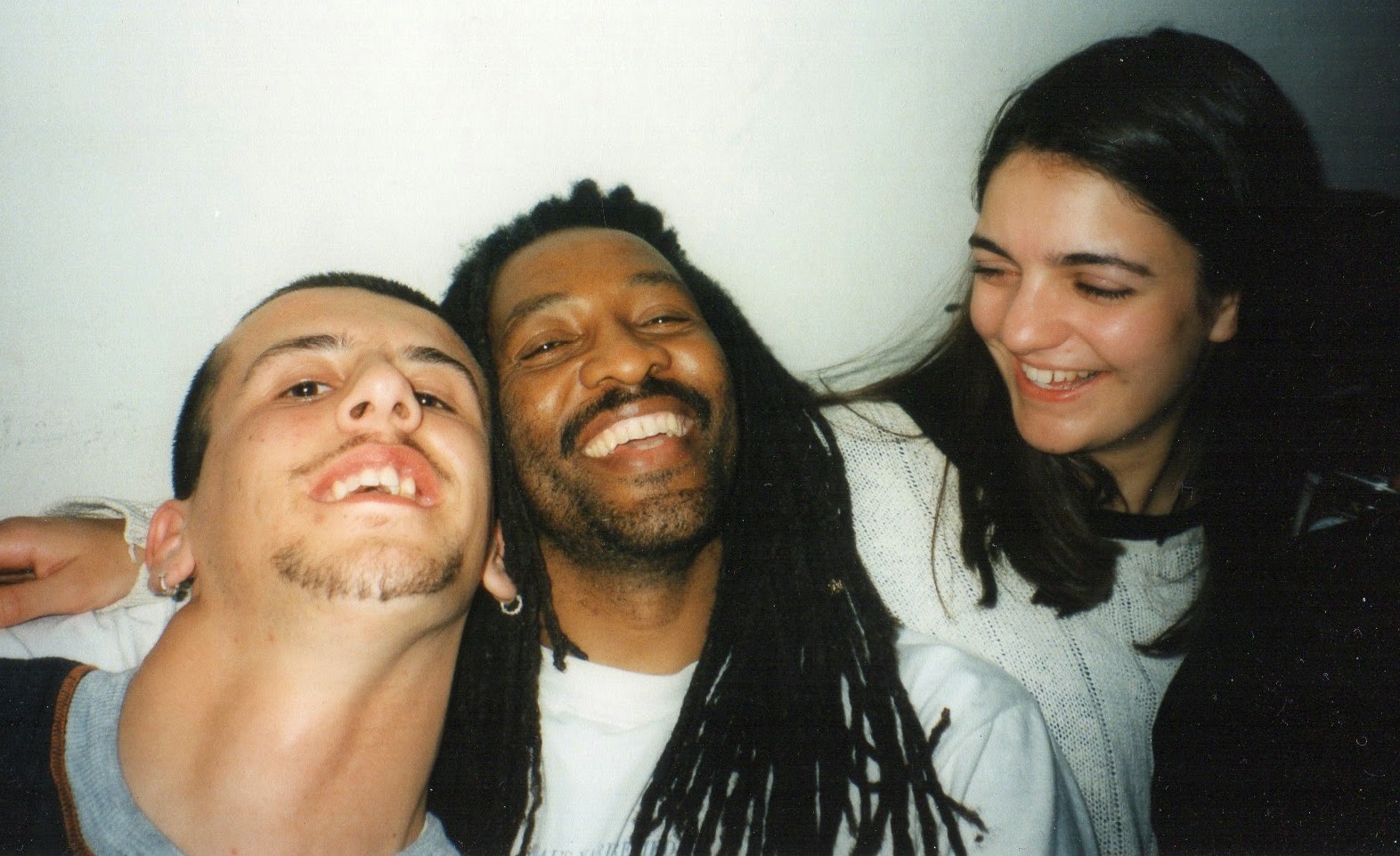 Brian Eno: "This is an excellent and inspiring book. David's stubborn and yet self-effacing commitment to his ideals carried him through many daunting situations, and his sense of humour kept him able to see the funny side."

Dorothy Byrne, Head of Channel 4 TV News and Documentaries: "What a life this man has led!"

Sir Tom Stoppard: "David Wilson has lived a life and a half … the broken world needed people like David then; it still does and always will."

David Hencke, former Guardian Westminster correspondent and part of Exaro team, presently exposing paedophilia in high places: "This is the work of a determined guy who is prepared to expose fraud and injustice wherever he finds it."

Eugene Skeef, percussionist and collaborator with Steve Biko in SA Black Consciousness Movement: "A must-read by my comrade and brother David Wilson. Please spread the word and encourage your friends to buy and read David's memoir.”

Orhan Maslo (Oha): "One of the key people of my life has finished his book and it will soon be out. There is a chapter that describes the times we spent together. What good times we had while giving spirit to the Pavarotti Music Centre. This was after my orphanage times and steered me to who I am and what I do today. Thank you David"

Manuela Beste, the first person to read draft of book: “This is surely going to be your core readership - the 1960's generation who grew up with you, agitated like you, still hold true to these struggles like you and today's new generation of angry, frustrated, hopeful young people who are organising for a better and fairer world ...I found the book interesting, moving, thought-provoking, instructive. It thoroughly held my attention .. I wish I could think in visual metaphors like you."

Gianni Scotto, Assoc Professor, University of Florence: “I was so surprised to hear the most insightful and radical political analysis of the conflict speaking with you.”

Sebastian Balfour, Emeritus Professor, LSE: “A vivid account of a life fought for justice, full of indignation and tenderness.

Mandla Langa, author of The Lost Colours of the Chameleon, and winner of 2009 Commonwealth Prize: "David Wilson is a national treasure."

Ed Victor literary agency: “Your relationship with your elderly father is described in such beautiful style that it would not be out of place from a literary novel by an established and seasoned author. The same goes for your childhood years at boarding school ... The 'Balkan years', including the bits where you fall in love with a Croat and the adventures of the mobile bakery could be from a historical thriller. The whole 'War Child' section could be an expose about the problems and hidden lives of charities, especially when they become powerful.”