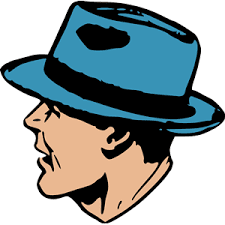 Once upon a time there was an honest politician. My father used to tell me that you could always tell who that was - ‘ He or she is the one in the pink hat.’

This ‘once upon a time’ politician didn’t have a pink hat, he had a red one. He travelled the country and said he stood for the many not the few. That we should all care for each other. That peace was better than war and so on.

People liked him so much they flocked to join his political party. 500,000 of them. In the last election his party lost with more votes than Tony Blair won with in 2005!

But numbers do not count in a world where the wealth and power of the 1% count for more than the that of the 99%.

Today there are no red hats, not even a pink one. We remain in our isolation made worse by our fear of an illness that is a cough away and by a political system which has once again removed the red hats along with the ventilators.

Honesty has been replaced with dishonesty, deceit and deception. The Emperor stands there naked wearing his new blue hat.